Don’t Stop Believing the Best About Others 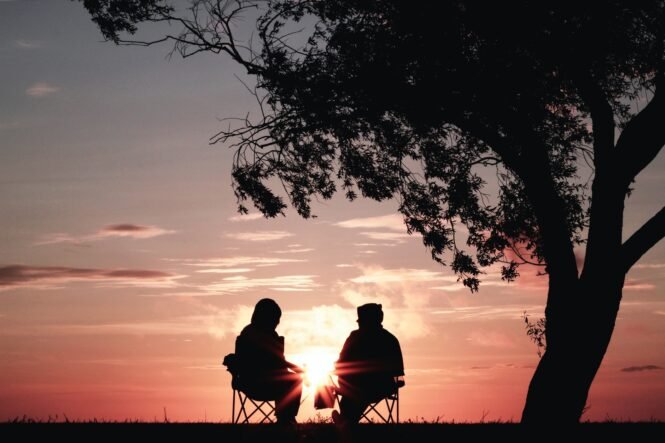 Cynicism and suspicion. Those were the two lenses through which I was viewing our friends when we drove past them gathered outside for a cookout to which we weren’t invited.  Immediately, my heart sank. “Why weren’t we invited? Did I do something wrong? No, I don’t think I did anything wrong, they’re just being inconsiderate and cliquey.” And not long after came feelings of hurt, forgottenness, and ultimately disdain towards them.  As I processed with Adam later on, he encouraged me to think through some of the other possible reasons they hadn’t invited us. He pointed out that we had just gotten back from a vacation earlier that day and maybe they hadn’t realized we were home yet. Or maybe since all their kids are similar ages they were having a little get-together for their school-age kids. Or maybe it was a last-minute plan without time for any proactive invites. […]

Body Image and the Gospel 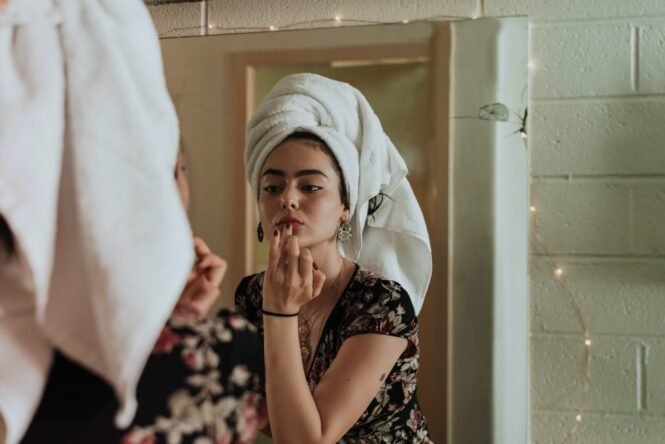 You’ll never be thin enough. She’s definitely prettier than you. Is that the best outfit you could put together? For many years, sentiments like these were my natural reaction to seeing myself in a mirror. I have wrestled with my body image on and off since adolescence. Prior to following Jesus, I cared so much about my appearance I willingly nurtured harmful habits to become “beautiful”. I was bulimic, worked out too much, ate too little, followed trendy diets, spent countless hours on beauty tutorials, wore lots of gaudy makeup, and even went so far as to steal when I wanted the coolest clothing brands I couldn’t afford.  When I began following Jesus in my late teen years, I assumed my body image struggles would disappear. After all, a Christian knows that God doesn’t care about outward appearances, so I shouldn’t care about them either, right? Wrong. I continued to […]

As I sat on the couch recently reflecting on my marriage, I wept and cried out to the Lord wondering, “What has happened? Why don’t I feel as pursued by him as I once did? Why do I long for greater intimacy in my marriage?” This scene has not been uncommon in our five and half years of marriage. But why? Because my husband is selfish and unthoughtful? Absolutely not! My husband is genuinely a gift from the Lord. He is tender, compassionate, an amazing listener, and a man after God’s own heart. I am truly undeserving in many ways of such a companion! Yet, in nearly every season of married life, I go through bouts where I feel a deep ache in my soul, wondering what has happened to the romance and love we first felt. Why do I sometimes still feel lonely?  These questions have driven me to […] 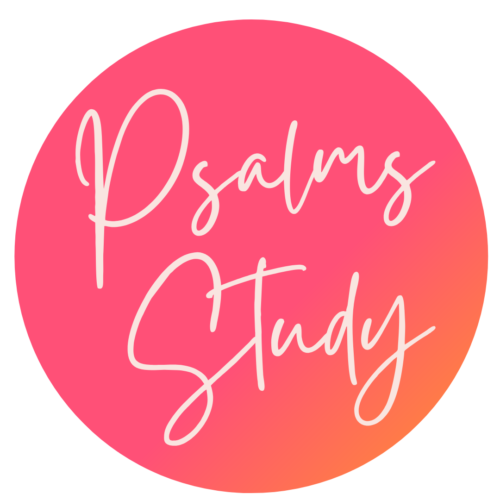