Identifying as Christian in Secular Circles 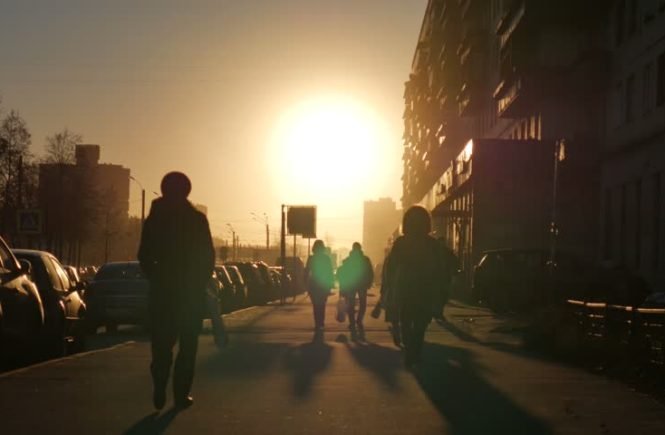 “People ask me if I believe in God … people kept asking me that question, which I really don’t like. I don’t like that question, so I sat and thought about it for a good while and I tried to figure out why. And I thought, well … who would have the audacity to claim that they believed in God? If they examined the way they lived, who would dare say that?”–Jordan Peterson

In the opening quote, Professor Jordan Peterson, who holds a Ph.D. in clinical psychology and specializes in the psychology of religious and ideological belief, speaks to that war within. In the article he’s being interviewed, he refuses to publicly identify as Christian. If you claim to be Christian, there is an absolute expectation on what that looks like. Christians and non-Christians alike know it. If you know someone is a believer and they act in a way that is contrary to what you believe a Christian should say, do, speak, think, or behave, then there’s a disconnect between who the person claims to be and how they are (or at least how you perceive them to be).

Ghandi knew the disconnect too: “I like your Christ, but not your Christianity.” In the past few weeks, I’ve had two distinct conversations with friends about the term Christian and the connotation it carries. Christianity in 2019 is synonymous with bigotry, intolerance, hate, racism, extremism, nationalism, violence, and death. Christianity throughout time has been used to conquer, kill, assimilate, abuse, enslave, and extinguish.

Peterson continues, “To believe, to believe in a Christian sense, to actually …have the audacity to claim that, means that you live it out fully. And that’s an unbearable task in some sense.” It’s interesting that Peterson uses that word — unbearable. Unbearable for humans, yes, but one of the most incredible things about claiming Christ as Saviour and Christianity as your own is the power that comes with it.

2 Corinthians 3:18 says: “And we all, with unveiled face, beholding the glory of the Lord, are being transformed into the same image from one degree of glory to another. For this comes from the Lord who is the Spirit.” I love this verse because it recognizes firstly that an unveiling has to occur, something that was unseen becomes seen. It then points us to where we should train our sight: beholding God’s glory. When we do so, we literally change little by little into what we are beholding. This change occurs because of the power of the Holy Spirit at work in us.

It is out of this newness of life that we live, love, speak, think, work, and play in a world where being Christian is uncool. It is out of this transformation that by God’s grace we move in society with love, joy, peace, patience, kindness, goodness, faithfulness, gentleness, and self-control. “Behold, I will do something new, now it will spring forth; will you not be aware of it? I will even make a way in the wilderness, and rivers in the desert.” (Isaiah 43:19).

About a week ago, an old high school friend messaged me. After going back and forth about what we’re doing and where we are now they said: “I have always deeply admired your kindness and how authentic you are.” Hearing that startled me because high-school me always felt awkward and inauthentic with my identity as a Christian. I know now that the Spirit was at work even then. From degree to degree my inward identity was being changed by the Spirit that raised Christ from the grave, to reflect God’s glory. Indeed, the world we live in is in desperate need of Christians who follow Christ, who love and act in accordance with His teachings. Every day, every moment, every interaction is an opportunity to re-claim Christianity. Friends, will you choose to do so with me?

Heavenly Father, thank you for the gift of your Son.

Jesus, thank you for the gift of the Holy Spirit.

Holy Spirit, would your power set aside our desires, our wants, and our needs if they take us away from Christ? Would your work in us quicken our transformation to look like Jesus? Thank you for sanctifying us daily. Set our eyes on the glory of the Lord and may the change at work in us, change the world. Amen.

Hey Y'all-- my name is Joanna and although I wasn't born in TX I sure did get here as fast as I could. I love my city, Austin, and am part of a church that believes we are loved and served by God to love and serve Austin with God. What does that look like to me? It means fostering dogs as often as I can; loving on kids who have been abused and neglected; writing poetry with other learners and artists; nighttime walks (and talks) with my Boxer and my roommate; and mentoring/discipling Christians on different parts of their faith journey. I am a believer who, by the grace of God and the power of community, has overcome addiction + shame and have come out stronger on the other side of it. I believe that knowing God means that I get life, and so I seek to share that truth with others. 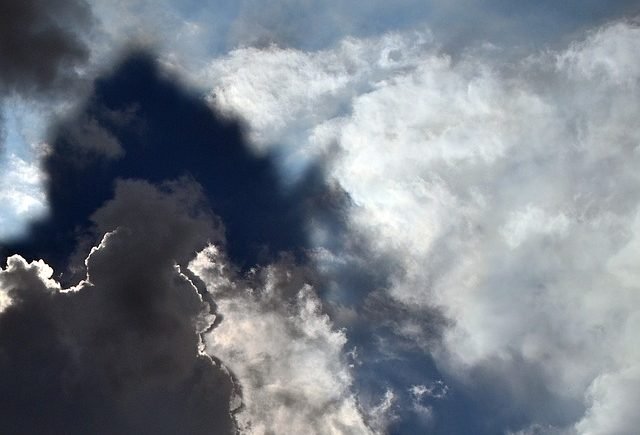 He is Well Pleased 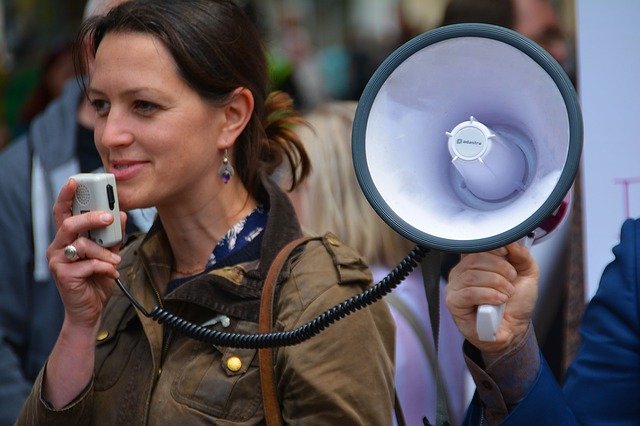 How do I make a difference? 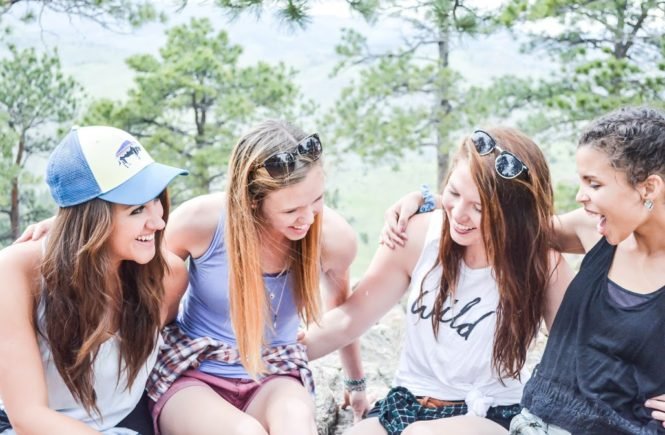 Our First Book Study Is Out! 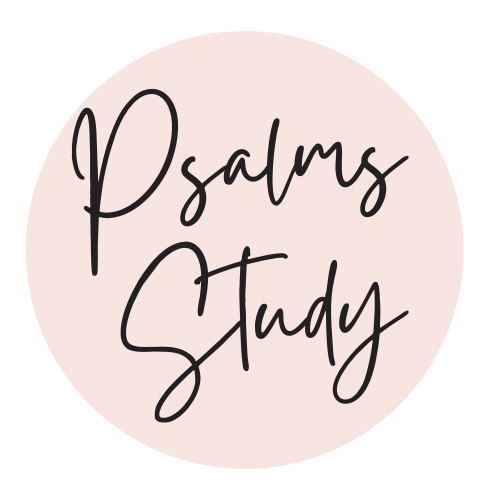