What is the science of suffering? 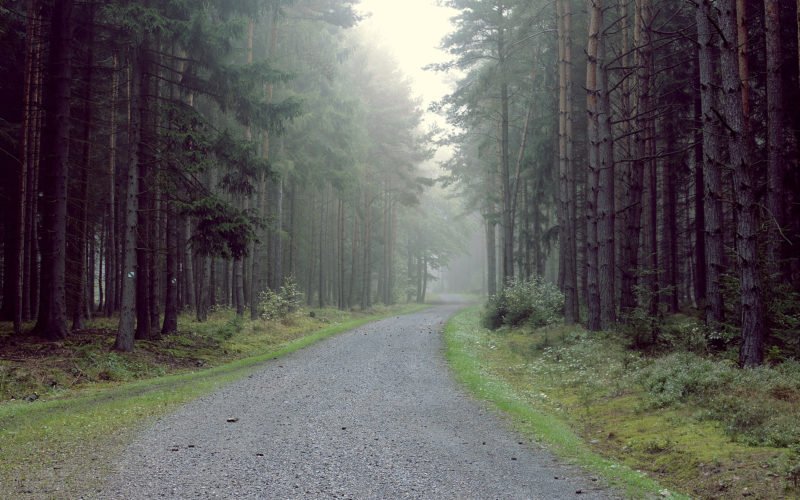 I don’t remember exactly what was happening in the world at the time, but I remember it being something unnerving; you know, one of those news stories that just makes you cringe and feel nauseated or maybe brings tears to your eyes and makes you want to retreat into the fetal position. Anyway, she asked me, “If God is so good, why do bad things happen?” At the time, I honestly didn’t know what to tell her.

I remember rattling something off about how God is good and that he doesn’t send suffering into the world, a cliche surface answer to a very deep question combined with a feeling of defeat and confusion. It’s a question I’ve thought of so often since our conversation and it’s an answer I just didn’t have at the time. I still don’t really have a complete answer but lately God has been teaching me about it as I read through the book of Job.

Job’s suffering was REAL. One day he was following God and feeling his presence and the next day, God changed his plan. Job lost all he had, through no fault of his own. He was overwhelmed, understandably so, with grief and like most of us he retreated to his friends (Eliphaz, Bildad, Zophar, and a bystander Elihu) and lamented over what he had lost to them.

The first friend, Eliphaz, felt that Job was suffering just because he was a sinner. He advised him to go to God with his sin (Job 5:8) and the suffering would stop. Eliphaz claims that sin is a direct cause of suffering and by doing so assumes three things:

He clings to the assumption that when we closely follow God and draw near to him that He eliminates suffering and rewards good behavior with prosperity. Job responds by asking his friend to reconsider his integrity (Job 6:29). He ultimately asks him to stop accusing him of something he hasn’t done. Job claims this, not because he is perfect and sinless, but because he was righteous and has faith in his relationship with God (Job 1:8).

Like Eliphaz, Bildad believed that suffering was a result of our sin. His ultimate view was centralized around God’s justness (Job 8:2-3). He cannot believe that a just God would punish a just man and therefore believes Job to be unjust. Job responds with self-pity, he begins to doubt himself and feel lowly. He calls out to God and asks him to show him what he did wrongly so that his suffering might end (Job 10:2) Job started to believe that his God was out to get him (Job 10:14).

His third friend, Zophar is full of anger towards Job; he is the least courteous and least friendly. He tells Job that in fact his sinfulness deserves more punishment and suffering than he is already receiving. I think his advice to Job is the least helpful of all: get rid of your sins (Job 11:13-14)., essentially again telling him what Eliphaz and Bildad have said, you are a sinner, confess and your suffering will stop. But Job, despite his friend’s doubt and condemnation clings tightly to his faith and tells them that their knowledge of God’s character doesn’t apply to him. He goes on to tell them that they are “worthless physicians” meaning that they keep applying God’s characteristics wrongly to him (Job 13: 4).

The three friends continue to berate Job and try to convince him of his sinfulness over the next chapters and Job continues to hold strong, although starting to feel his despair all the more. His friends are convinced that if Job was a good man, then he wouldn’t be suffering. They believe that their friend was hiding his sin. Throughout all of this though, Job keeps holding onto God. He affirms over and over again that God is what creates our happiness and that idolatry cannot mimic it (Job 31:24-28).

Job’s friends understand aspects of God’s characterbut they miss the big picture.God is just. God does punish sin. God does allow us to be put through tests. All of Job’s friends are correct in their characterization of God. But, they are wrong to assume that Job’s suffering came out of his sin.

Thankfully, that’s not the end of the story. God answers Job and his friends through a mighty storm. But he doesn’t answer any of the questions Job has been asking him. We, and Job, never get to know the reason for his pain. Instead, he asks Job question after question (Job 38-39) that only God could know the answer to. Job answers simply:

Job finally gets the chance to plead his innocence to God, but instead he keeps silent. He has finally learned that God is above all; he created the universe and no one has the right to question why something is happening. God and his actions do not depend on ours. He didn’t cause Job to suffer (as his friends claim) because of past or present sin. In fact he rebuked Job’s friends (Job 42: 7-8). Throughout the entire story God was in control, Satan needed God’s permission each time Job went through a bought of suffering (Job 1:8-12). He had a purpose for it, even if Job (and the many readers of the story) never found out exactly why. Instead, what we can learn from the book of Job is thatsuffering causes us to trust God for who he is, not for what He does.

So I guess it was ok that I never had an in-depth answer for my sister when she asked me the ever popular question of “Why does God cause suffering to happen in this world if He is a good God?”. The science of suffering is something God has not revealed to me yet. But  I do know that God is greater than any suffering we could ever experience. I believe He is not sending it to punish or harm us as so many (including Job’s friends) believe. Instead, God has reasons we cannot fully understand.  We only need to trust who He is and believe that ultimately He is seeking to take care of and love us.

“Behold, God is mighty, and does not despise any; he is mighty in strength of understanding. He does not keep the wicked alive, but gives the afflicted their right. He does not withdraw his eyes from the righteous, but with kings on the throne he sets them forever, and they are exalted.” (Job 36:5-7)

Hi! I'm Katie. I am 24 years old and the oldest of three kids; I have a brother and sister. I grew up and still live in Rochester Hills, Michigan. My full time career is being a registered nurse, currently in a progressive care unit (which is basically a step down ICU). The job comes with its challenges but I love that I get to express God's love and grace in this stressful environment to both my co-workers, patients and their families. I have experienced God in some of the richest, sweetest ways while working day to day on the unit. During my free time my passions include reading, arts and crafts, camping, music, Detroit sports - especially Tigers baseball, and animals, but specifically dogs. I am a marvel nerd, especially over anything having to do with Captain America. Last summer my sister and I were driving to a sister’s weekend getaway together and things got deep on the way. My sister is not a believer in Jesus and the media’s version of the mainstream church frustrates her. But that day God put on my sister’s heart questions about what I believe. I got to have a conversation with her about love, rather than the hate that our news and culture show. It was refreshing for me to have this conversation with her and I’m STILL learning from it, almost a year later. 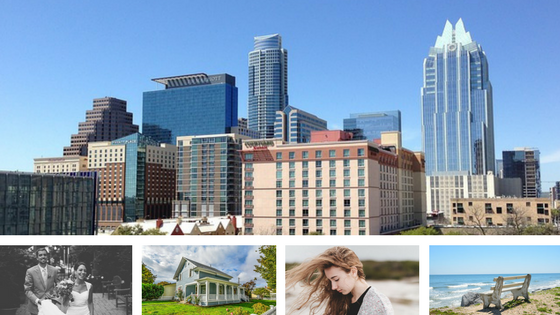 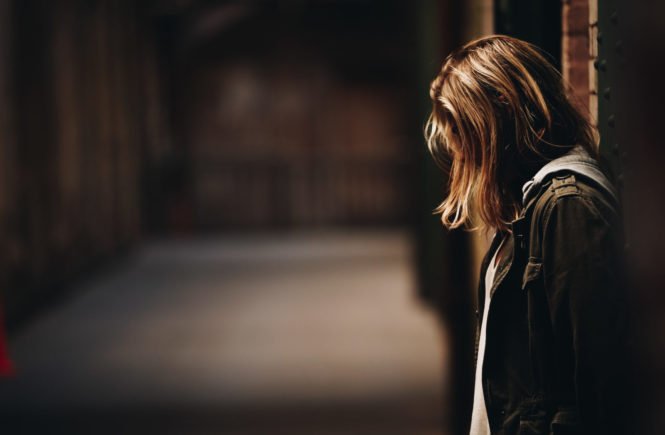 Christians Get Depressed Too – Part Two