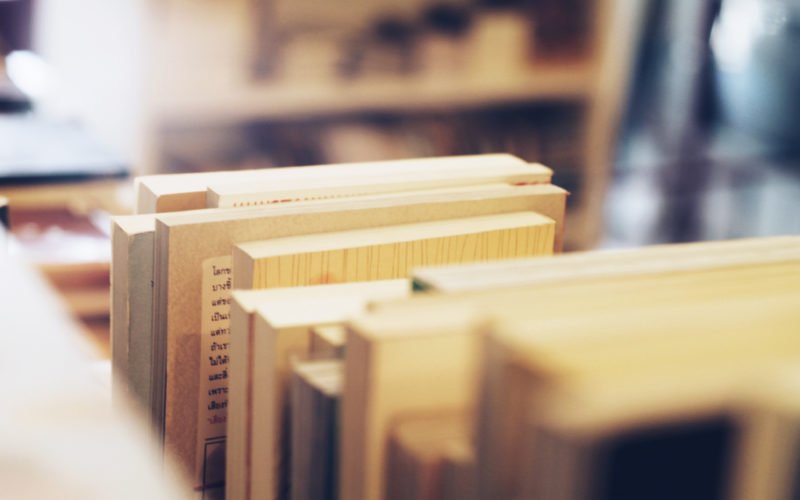 Recently there have been hundreds of books poured out on tables in my school’s library. They’re old or out of date, scribbled-on or just past their usefulness and they were being sold for 10¢ a pop when I found them. They have what they call the “Bargain Box” and anything you can fit into that box you can get for one sole $1. In other words, I bought over 20 books for  a grand total of $1 – not too shabby when you’re a bibliophile like myself and your husband has put a cap on your book spending for fear that we’ll have to buy yet another bookshelf. (We will.)

One of the books I managed to grab is titledAll of the Women of the Bible.Intrigued, I took a closer look: “Over 300 concise biographies of women in the Old and New Testaments – the major named figures in the foreground and the nameless women in the background of Scripture.”

That small description made me sit back and reflect. Those nameless women were far from nameless to God. He says he knew every hair on their head.

The God we serve is incredible; he turns social systems on their heads and dares to love the small and needy, he dares to call them blessed. He tells us that the first shall be last and the last shall be first and that he didn’t come to heal the healthy. He’s in it for the little guy, the underdog, the ignored, neglected and cast away, the abused, the oppressed, the afflicted and the poor -he is hope for all.Even the “major named figures” of the Bible were nobodies in their day. I can’t help but think that this is just as against the culture today as it seems to have been 2,000-some years ago when he said it, or as it was however many years ago when he showed it as he cared for his little nomadic people. While we listen to the “best and the brightest,” the speakers, the activists, the movie stars and celebutantes, he heard the slaves cry out in Egypt, the outcasts in the desert, the captives in exile, the childless in the temple and the oppressed… everywhere. We choose big, clearly-qualified Goliath, he prefers little shepherd boys like David. His qualifications for what gives someone status or importance is practically the opposite of ours.

Last year, I was helping to put on a weekend conference for college students and was feeling less than under-qualified; we were in a city I barely knew and the conference was held mainly in a language I barely spoke. In the midst of the busyness there was a soft-spoken man. I’m still not sure if he was a custodian or the pastor, but he was calm and collected and completely there for us the whole weekend. He helped us with technological difficulties and setting things up; he vacuumed and cooked and did the dishes. He quietly served in the background the entire weekend and disappeared at the end, to head off on an international missions trip, before we could even say a proper thank you. His service was so glorifying, not of himself but of the Servant King he was following. I felt a tinge of sadness that we hadn’t given him the acknowledgement he deserved, but based on the rest of his behavior, I have to say, I don’t think he cared. Hardly anyone at the conference really noticed he was there, yet God saw him, a somebody, and how could our admiration even compare to the sweet words waiting for this man, “Well done, good and faithful servant.” He had better things to concern himself with than our praise.

I’d guess that there are times in each of our lives where we feel like a nobody. Looking back at my own life, I can see lots of those times. There was the time I lost most of my friends in fifth grade because I didn’t want to date yet. There was the time my ballet director cast everyone in a dance except for me because I “had other things to do.” There was the time during my sophomore year of college when a string of Satan’s little lies added up to be an unbearable weight on my shoulders and I caved to the belief that I really was nobody – with no worth and no purpose. When I look back at those times now, I remember feeling small, insignificant and invisible. To many people, I was. But not to God.

It’s awe-inspiring to think of how deep and wide God’s love is; that it reaches not only all of us a little, or some of us fully, but it finds all of us, right down to the core. I sometimes think about that scene from Bruce Almighty where Bruce is answering the prayer emails and becomes overwhelmed with the weight of the world. In a fit of anxiety, he clicks “yes to all” just to clear the mass of requests from his head. But God doesn’t get overwhelmed and he doesn’t send a mass reply. He sees us each, having knit us together, and responds with care and wisdom. It’s really incredible to stop and think about God knowing everyone, everyone, as intimately as we can be known – down to our deepest, darkest regret and our most desperate longing. It’s incredible because we are nobody, aren’t we? Like Denver Moore so purely puts it, “Just tell em I’m a nobody that’s tryin’ to tell everybody ’bout Somebody that can save anybody.” We are made in the image of an extraordinary God and we are called into an extraordinary story, but we are nothing out of the ordinary. Our God, the somebody of all somebodies – he really sees us, all of the nobodies; he calls us and cares for us the same. Our God makes us somebody. Let his be the only admiration that I crave and let us treat every person like the somebody that they are, encouraging each other towards the somebodies he’s making us, all the more.

Hi, I’m Shelby! Originally from Detroit, I studied French Linguistics, English Language & Literature and Applied Linguistics in Grand Rapids, Michigan. After undergrad, I spent two years in the Netherlands hanging out with college students and zoning in on Jesus. While Western Europe has totally stolen my heart, I'm happy as long as I'm in a city - and Saint Louis has not disappointed! My husband, Ben, and I moved to StL in 2015 to attend Covenant Theological Seminary and now live here with our baby boy! I'm working on an MA in Religion and Cultures while he pursues an MDiv and MA in Counseling. We're both linguists at heart and love to worship through the passions and gifts God has given us in this area whether by tutoring, writing poems, studying ancient languages, engaging in intercultural ministry or simply writing a blog post every once in a while. 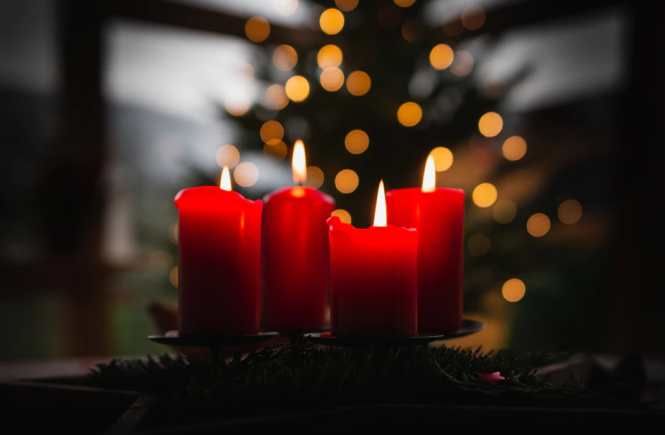 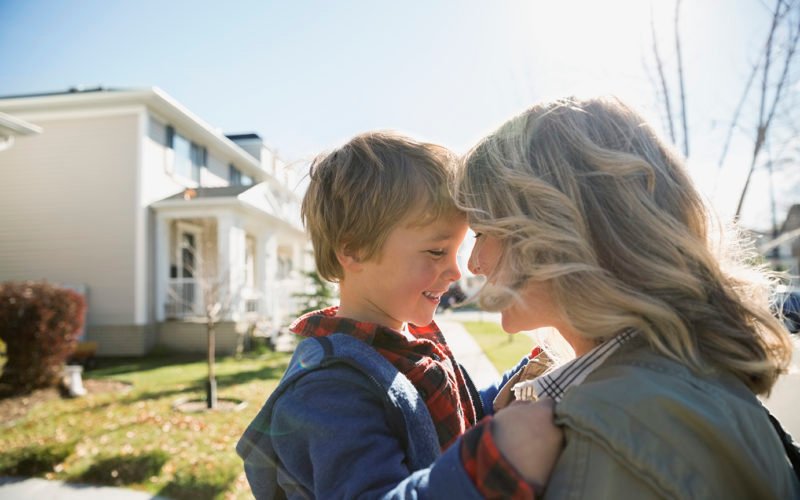 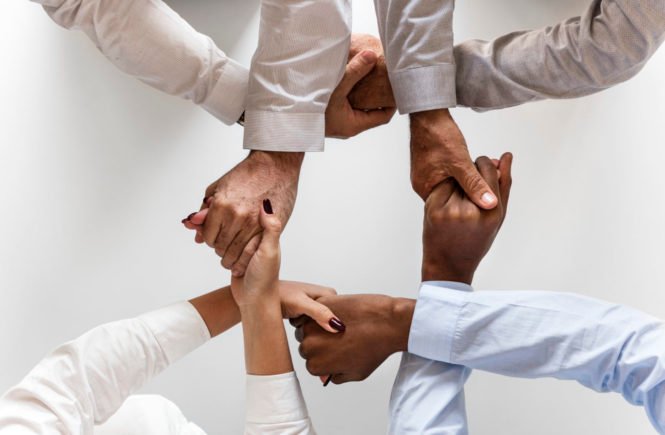 Know Your Anchors: The Power of Community