The Burden of Bitterness 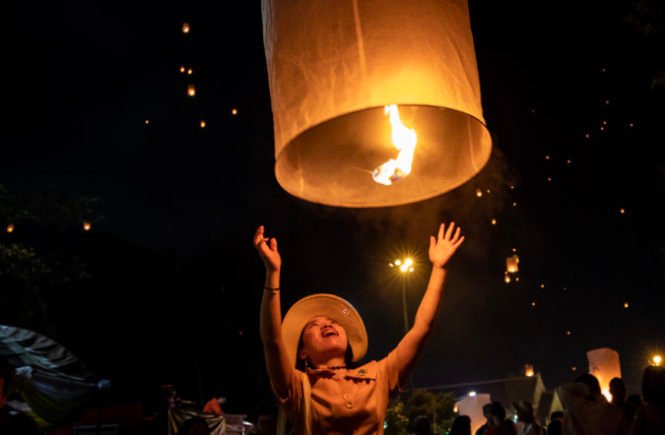 My first stars in your eyes, goosebumps on your skin, giddy for days, butterflies in your stomach crush occurred when I was 18 years old. He liked me, and I liked him, and that simple truth lifted my emotions to a level of euphoria that I had not known before. But this story isn’t about that. It’s  not even about the heart-wrenching, gut-twisting, feel-like-I’m-going-to-vomit moment when he told me he had fallen in love with someone else. This story begins with how I treated the woman he loved, whom we both worked with. It’s been 11 years, and I still think about the way I treated her, and I feel horrified at myself, ashamed, and compelled to ask for her forgiveness.

Essentially, I held a grudge against her for stealing my crush. That grudge lasted about 4 years — the entire time I worked with her. I can safely say that grudge, and the way I handled my emotions toward this woman, laid a precedent for how I would harbor unforgiveness and resentment toward a sister in Christ years later.

My best platonic guy friend in college was Brian. A solid man of faith, he was one of my best friends. We served at the same church together, went on a few mission trips together, and often met up for lunch. I always appreciated the way he passionately absorbed and taught God’s word. He was a learner, a teacher, a servant, and a friend. We maintained a mutual level of respect, affection, and consideration towards one another even after college. One day, he told me about this girl Claire who had started to come to our small group. Claire was kind, beautiful, compassionate, funny, considerate, giving, and an incredible woman after God’s heart. He was smitten, and eventually pursued, wooed, and married her.

Somewhere between the pursuing and wooing, though, he sat me down and told me he’d no longer be able to meet one-on-one with me. Around the time our friendship dissolved, I was going through some emotional and spiritual darkness that led to some of the lowest and loneliest moments of my life. I was walking through what felt like the Valley of Darkness. He couldn’t have known that when he walked out of my life and severed our friendship, I was completely and utterly devastated. I felt like a pillar of strength and solidarity was taken out from under me. My foundation was compromised, and instead of working it out with him, I chose to harbor resentment and unforgiveness towards the reason he left — his soon-to-be bride.

The same resentment I held a decade earlier, reared its blackened and twisted head and awoke in my heart. Ten years had taught this beast how to behave covertly. On the outside I was civil but distant towards his fiance. A smile here, a surface-level conversation there, but did I ever want to know her? No. Did I hold respect for her? No. Did I consider Claire to be the sole reason one of my closest friends abandoned me? Yes. She was to blame for his behavior. She was the cause of my hurt. In the midst of the resentment though, the Holy Spirit was working. I knew I had to ask for her forgiveness, but I wasn’t ready for that. I still had so much anger. Truthfully, that anger masked a well of deep sadness for the loss I experienced when Brian stopped being my friend.

It took three years after they got married for conviction to fully set in, and when she texted me randomly a month ago to grab coffee, I said yes.

I know this to be true: God is Faithful.

A week prior to her text I was in the book of 1 John when these words struck my core: “By this it is evident who are the children of God, and who are the children of the devil: whoever does not practice righteousness is not of God, nor is the one who does not love his brother” (emphasis added). Immediately and unbidden, Claire came to mind. The Holy Spirit was there, nudging, prodding, gently reminding me of the hurt and resentment that still lingered deep in my heart.

“Whoever loves his brother abides in the light, and in him there is no cause for stumbling. But whoever hates his brother is in the darkness and walks in the darkness, and does not know where he is going, because the darkness has blinded his eyes.” (1 John 2:10-11) The monster that was born a decade prior had kept me blinded and walking in the dark. The enmity I harbored toward this sister in Christ kept my eyes focused inward and not upward, rendering me blind.

The work of the Holy Spirit is miraculous, healing, and transformative. In confessing my sin to Claire and asking for her forgiveness, the iron clasps that surrounded my heart were broken, and the blackened, twisted head of resentment was severed. She received my hurt and my tears and my anger and my grief with such compassion and empathy. But not only that, she challenged me to dig deeper and do an even harder work — to tell Brian about how I felt and feel about that conversation so long ago.

Sisters, is there a deep hurt in you that you’re ignoring? Is there a brother or sister in Christ who you hold resentment toward for one reason or another? Jesus reminds us: “Come to me, all you who are weary and burdened, and I will give you rest.” (Matthew 11:28) Turn your eyes away from the hurt and anger and turn toward our sweet Saviour Jesus Christ, who can give you rest.

Hey Y'all-- my name is Joanna and although I wasn't born in TX I sure did get here as fast as I could. I love my city, Austin, and am part of a church that believes we are loved and served by God to love and serve Austin with God. What does that look like to me? It means fostering dogs as often as I can; loving on kids who have been abused and neglected; writing poetry with other learners and artists; nighttime walks (and talks) with my Boxer and my roommate; and mentoring/discipling Christians on different parts of their faith journey. I am a believer who, by the grace of God and the power of community, has overcome addiction + shame and have come out stronger on the other side of it. I believe that knowing God means that I get life, and so I seek to share that truth with others. 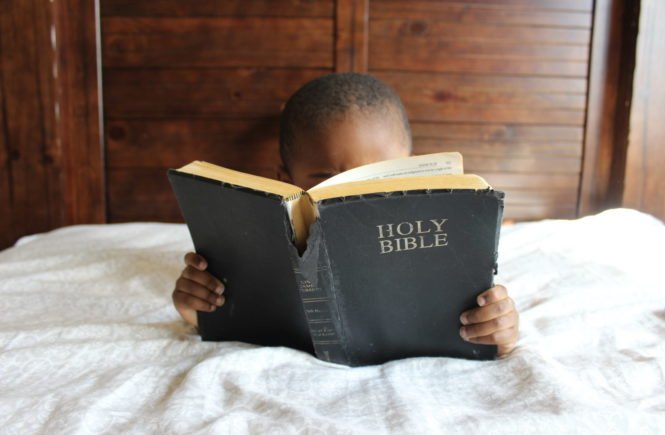 When sin and death seem victorious 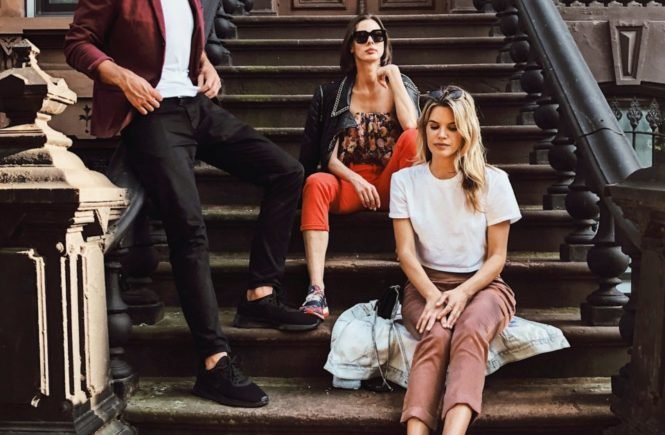 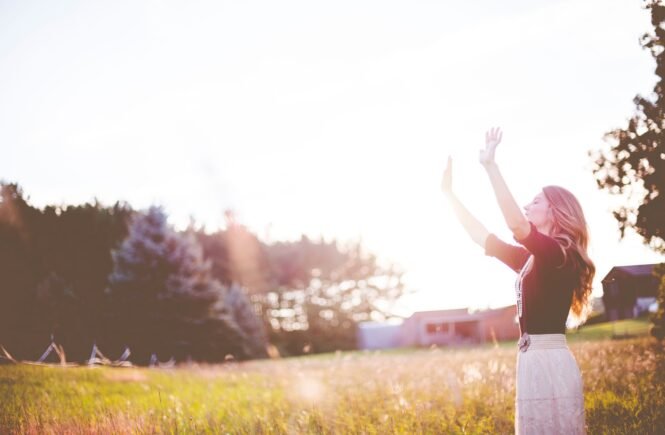